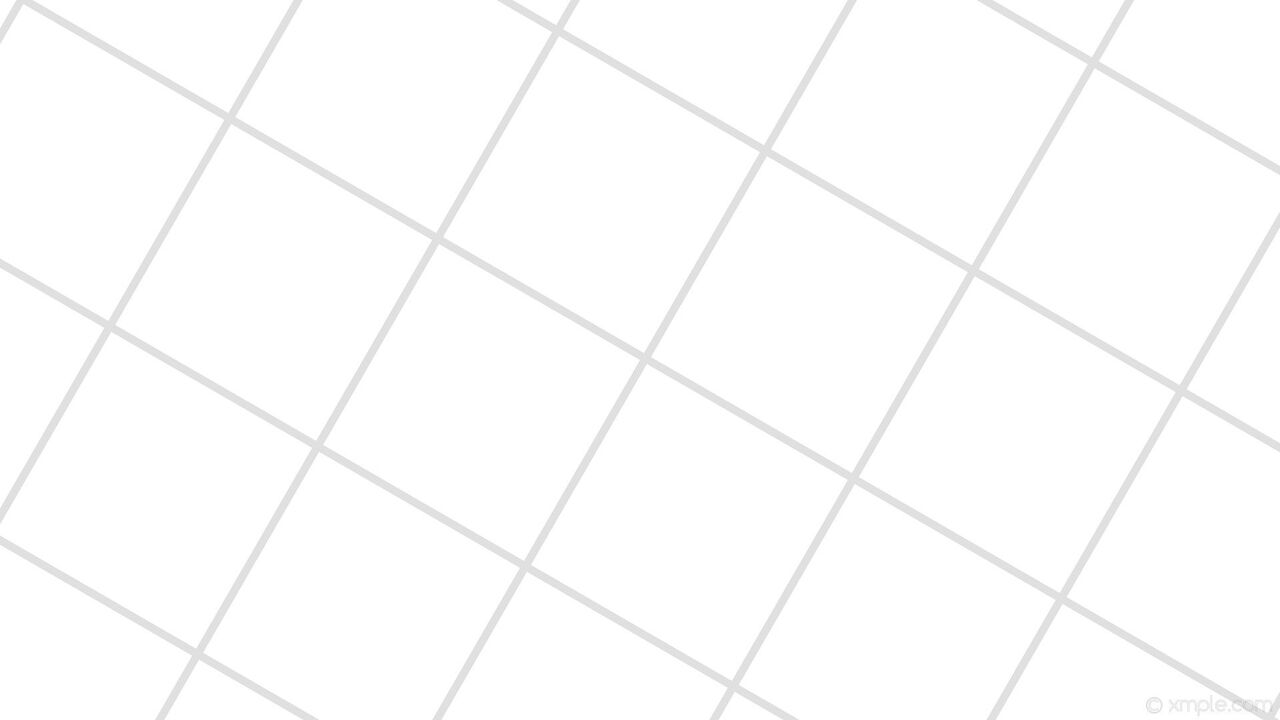 What's on your mind?

A while back Michael joined the heavily under-exposed Discord community of about 50 inactive members, of which only 4 were in VC with him.

The mods have posted video evidence of this if you want to check it out.

If you can, please spread the word about this place.

A troll named ANAKEZ IS BACK vandalised the MJN WIki and came here to vandalize this wiki. This notorious user is the ait of AnaKez. ANAKEZ IS BACK should get a global ban across the entire Fandom network!

Michael and Bridgette will have three children. It will go girl, boy, girl. Mia, then a boy named Charles (after AGP), who will be born on September 24, 2021, then their final child will be another girl and it will be named Kimberly (after her paternal aunt) and she will be born on May 19, 2025.

Going even farther into the future, Michael and Bridgette will have 5 grandchildren. Mia will have two boys named Zayn (born 2040) and Lucas (born 2045). Charles will have a girl named Evelyn (born 2044) and a boy named Xavier (born 2047). And Kimberly will have one daughter named Lara (born 2053).

Hi im new been watching since 2014, what happend to jacob and jimmy i know we hear about jc coming back from jail but nothing about the other kids?

Bureaucrat here - I wanted to come back to post an update: remember that any malicious comments towards any people involved with The Angry Grandpa Show will be handled accordingly because this is not a place to gather up a mob against someone, we're simply here to inform. This is the reason why they're against this wiki now. I'll be cleaning up some pages and locking pages I feel should be locked along with specifications for how articles should be organized.

I'll be looking for new active content moderators to the wiki to prevent any further issues. I'd also like to revamp this wiki since Michael's channel is still going and gaining new viewers everyday. Until then and afterwards, please just follow the Wikia rules. Thank you.

He is going on several pages and deleting information.

This is something he posted. ^

Watch this video, there will be footage of agp and michael abusing 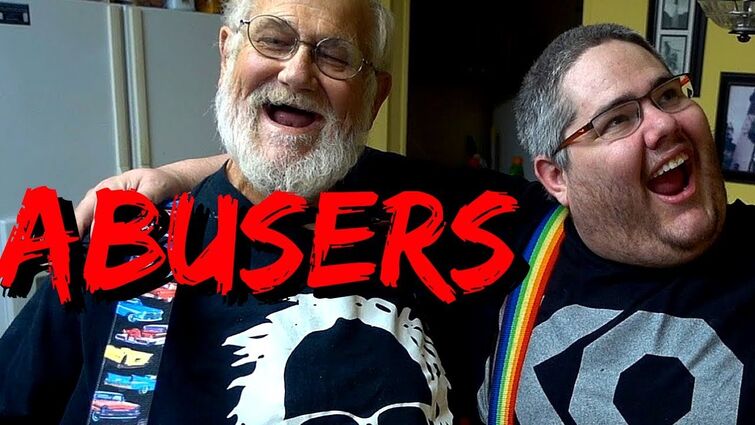 Michael is doing another video about his Teeth and it flat out just made me feel sick...

I also think he changed the title as well. 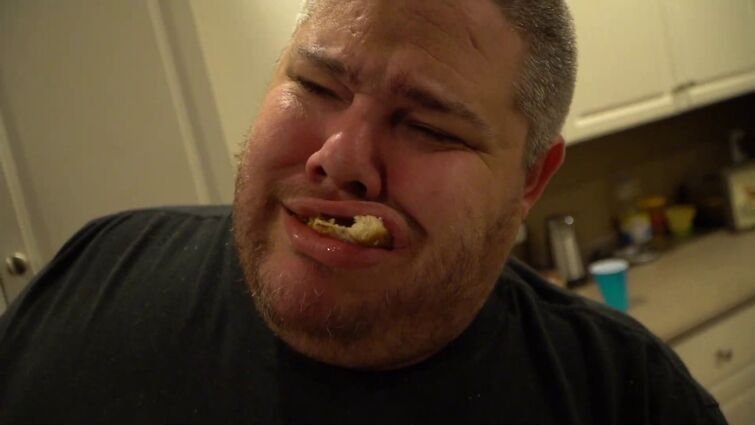 MY ROTTEN TEETH GET PULLED!!YouTube

Sorry if im sounding rude, but it's been months since the comments were there, so im wondering if the comments would come back or not.

What is it and why