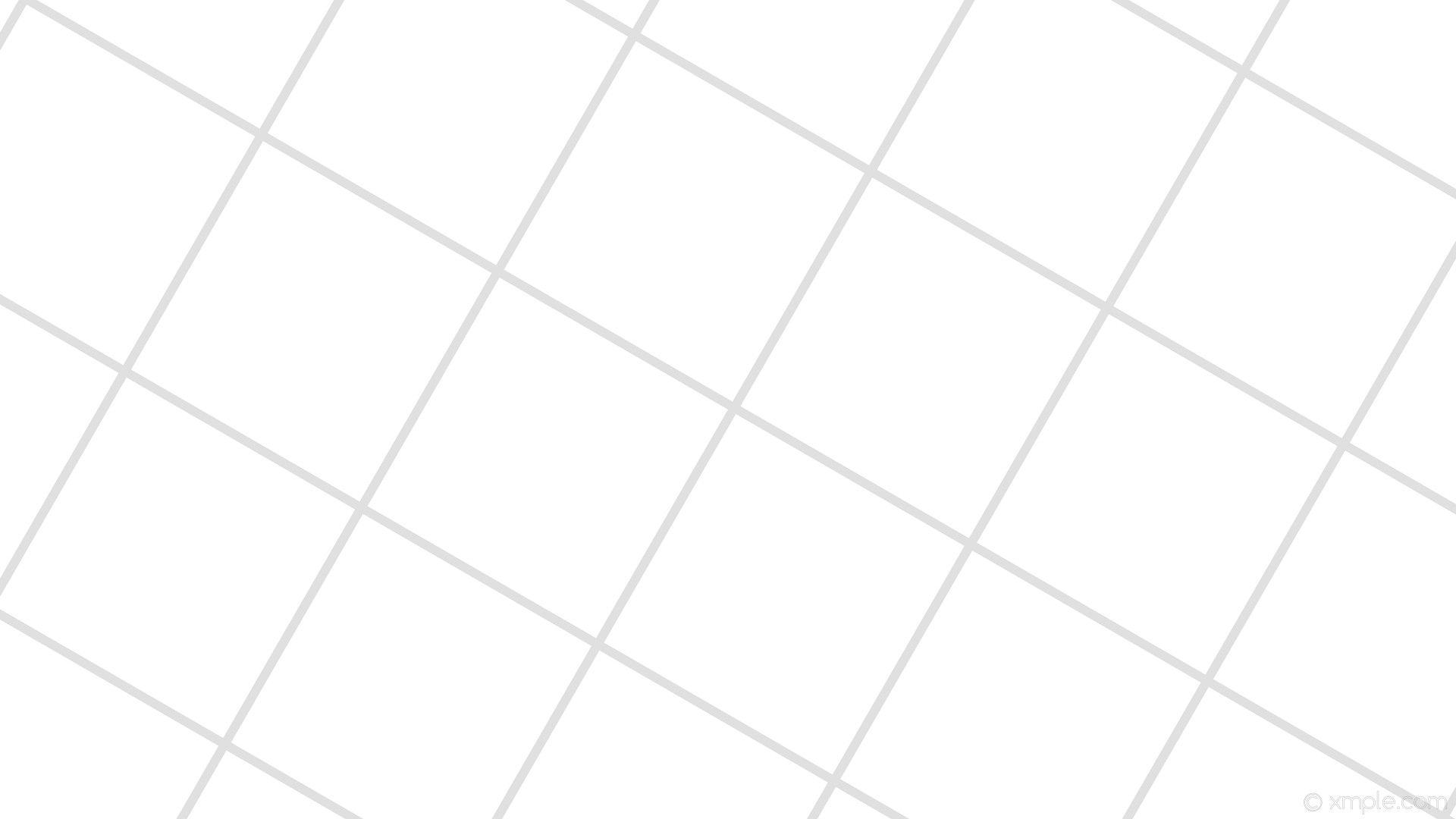 From what I have seen from the last video, when his most recent vlog about Doug hits 70k likes, he will walk on Doug West's doorstep, and most likely beat him up. This won't be good, just gonna say.

I'm rooting for Doug, Michael is a crybaby.

Doug would destroy Michael. Michael expects Bridgette to go check ther door and shut the alarm off when there ring goes off during the night. He basically hides behind Bridgette. I continually try to say I dont dislike Michael because I really dont I am just a honest realist and dont sugar coat shit calling it like a straight shooter. Weve all been so blind to Michaels arrogence and ignorance in all the videos for so long because of course AGP was the main attraction Michael was basically just a fill in. Now that AGP has passed, look at what the channel is. Sure good videos now and then but the click bait that he promised one day hed never do os beyond out of control, he changes titles to the videos after a few days, his gdamn pity me poor Michael its always everyones fault but Michaels has really taken a toll on me and Im about to release a video on different shit ive seen in different videos to proove what Im saying. This Doug vs Michael problem isnt exactly what Michael makes it sound and I have to side with Doug more so on this which pains me but again is what it is. I could go on and on and on for hours but just start looking at the videos since AGP passed and watch for Michaels ignorance and arrogence poor poor pity me Im never wrong always right attitude or he takes the fall but tries to take someone else with him constantly. Then go back and watch some more way old videos and youll see its been back then too we just turned a blind eye to it. Michael is a good dude Ill give him that. He can be nice he can have a heart of gold and he seems to be a good dad he just needs to wake to wake up and turn his shit around.

What do you think?