GrandpasCorner was an account created and used by Charles Green (Angry Grandpa). It is still up, but is no longer used due to the death of Angry Grandpa.

GranpdasCorner was used by AGP before his passing on 10th of December 2017. He used it to document his daily life and what he did in his free time when he was not filming a video with Michael on their main account "TheAngryGrandpaShow".

GrandpasCorner was created on the 18th July 2011 and has since gained over 101 million views. Their first video "Angry Grandpa eats Australian Vegemite" has around 513k views (As of Jan. 2018).

The last video posted on GrandpasCorner is "GRANDPA'S MOTORCYCLE ESCORT!" and it has gained 321k views (As of Jan. 2018).

It is assumed the account has been discontinued due to the death of Angry Grandpa. 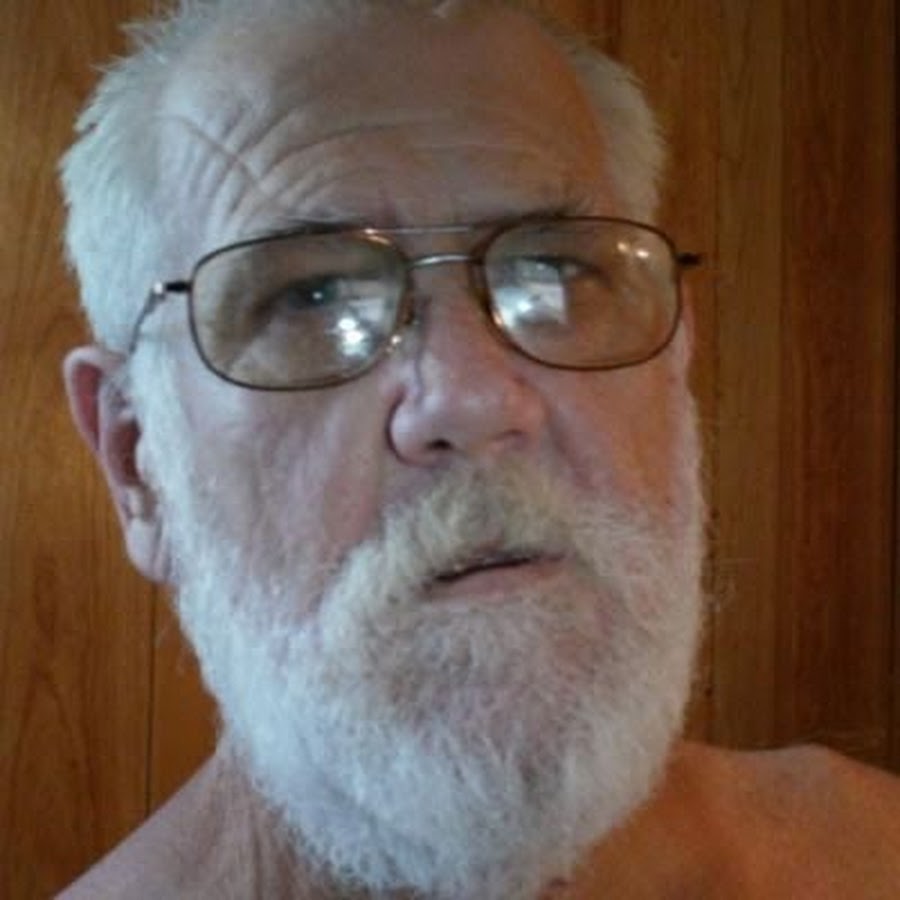 Youtube logo
Add a photo to this gallery
Retrieved from "https://angrygrandpa.fandom.com/wiki/GrandpasCorner?oldid=30958"
Community content is available under CC-BY-SA unless otherwise noted.