Grandpa's attitude and his rage. Chucky. Kyle Pratt sometimes. Charlie Green (For raping her and Jennifer in the past). Doug West (For his mental abuse of her nephews and Bridgette and befriending Charlie).

During Michael's and Grandpa's vacation in Philadelphia, Kim's family and Grandpa finally met after years of abstinence. After only hearing from them, Grandpa had now met his two granddaughters for the first time. 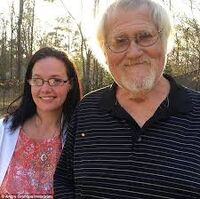 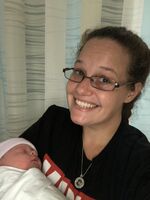 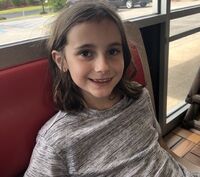 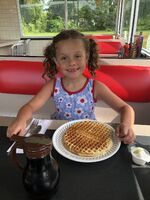 Kim's youngest daughter, Eliza
Add a photo to this gallery

Retrieved from "https://angrygrandpa.fandom.com/wiki/Kimberly_Pratt?oldid=35762"
Community content is available under CC-BY-SA unless otherwise noted.